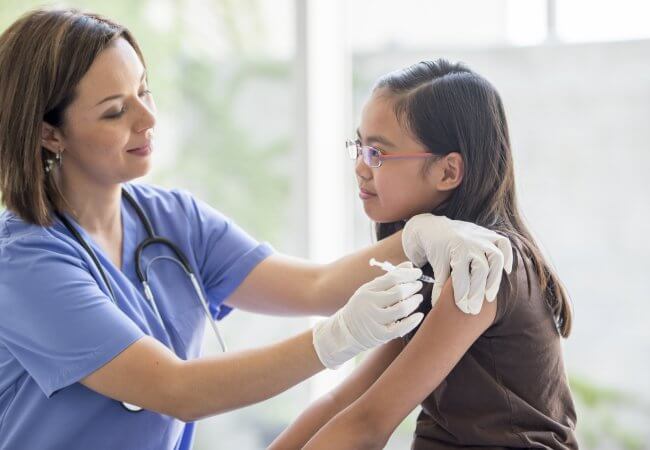 “Reforming America’s Healthcare System Through Choice and Competition,” prepared by the Department of Health and Human Services in collaboration with the Departments of the Treasury and Labor, the Federal Trade Commission, and several offices within the White House, quotes the Institute of Medicine Future of Nursing report in urging that states drop restrictions that “have undermined the nursing profession’s ability to provide and improve both general and advanced care.”

The Future of Nursing: Campaign for Action agrees. We work across the nation to modernize state laws and federal policies that keep nurses from contributing all they can to America’s health needs and wellness. Since the Campaign began in 2010, nine states have increased consumers’ access to care by removing legal barriers that prevented nurse practitioners from providing care to the full extent of their education and training, and many other states have made incremental improvements. In 22 states and the District of Columbia, nurse practitioners are allowed to provide full care.

Check out Campaign resources and information on improving access to nurse-led care.

Susan B. Hassmiller, PhD, RN, FAAN, is senior adviser for Nursing at the Robert Wood Johnson Foundation and director of the Future of Nursing: Campaign for Action.

Susan C. Reinhard, PhD, RN, FAAN, is senior vice president and director of the AARP Public Policy Institute and chief strategist of the Center to Champion Nursing in America.