Three Legislative Obstacles to Care States Seek to Topple in 2018 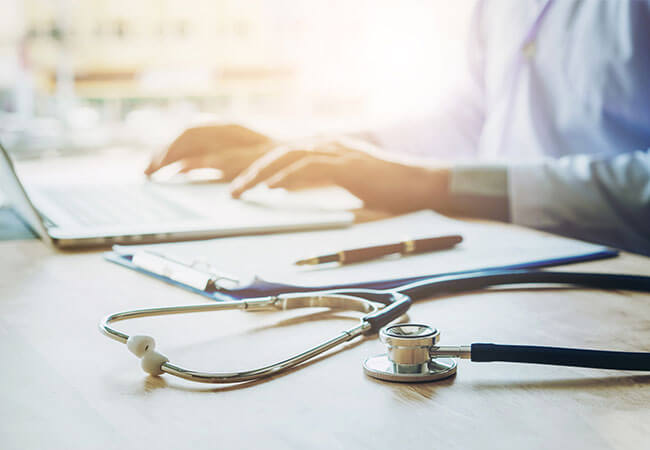 Restrictions on nurses are restrictions on consumers. Consider the Florida family whose beloved relative died at home after a long struggle with cardiac disease. The grieving family soon found out that the trusted nurse practitioner who had provided care for the man throughout his illness was, in the eyes of the law, not fit to sign the certificate confirming his death because she was not a physician. In their bereavement, family members were forced by a burdensome regulation to decide between waiting weeks for the return of a physician who had never cared for the patient but could legally sign the death certificate, or paying $6,000 for an autopsy so the body could be released sooner.

This regulation, which is referred to as a lack of signature authority or signature restriction, described below, is one of several barriers that many states still apply to nurse practitioner care–too often at a steep cost to consumers. Some two dozen states this year will consider overturning these outdated laws and expanding signature authority to advanced practice registered nurses (APRNs), and also eliminating additional restrictions known as “ratios” and “mileage” that also disrupt and delay APRN-provided care, especially in rural areas.

Arcane as they may sound, the regulations all have in common the fact that they are needless when it comes to quality of care, research shows. Many states understand this and have eliminated them. But in 26 states, regulations and rules continue to block people’s access to a nurse when and where they need care.

As described above, Florida is among states that require a physician to sign documents, including death certificates, even for a patient under a nurse practitioners’ care whom the doctor has never seen. Taynin Kopanos, DNP, NP, vice president of state government affairs for the American Association of Nurse Practitioners, calls it “treating the paperwork”: “We’ve taken care of the patient, of course we can take care of the paperwork.”

Alabama and Florida are among states trying to modernize its laws this year so that primary care providers other than physicians may sign certain documents, including documents to allow someone a disability placard; physicals for certain jobs such as bus driver; forms related to admitting a person into skilled nursing; immunizations; and death certificates—an authorization known as signature authority. The effects of signature authority hit hardest in rural areas, when a physician might be nowhere near when needed.

Susan Lynch, MSN, NP-C, a practicing nurse practitioner in Florida, was the primary care provider who was entangled in red tape, along with the family, after the death of the Florida man in the scenario above. Lynch, who is also CEO of the Florida Association of Nurse Practitioners, did not have the authority to sign the death certificate. Her supervising physician, who would be the one to sign the form, was out of the country for three weeks. The family faced the unhappy choice of having the morgue hold the body until the physician returned or paying $6,000 for an autopsy to show what the nurse practitioner knew—that the man had died of natural causes. The family chose to wait, said Lynch; that meant the body could not be released to a funeral home for three weeks. Such painful choices are not uncommon for families in Florida, she adds.

No evidence suggests this regulation improves health of the patients. Wrote the CEO of a hospital in Oklahoma in 2017: “Current law states that physicians can have agreements with only up to two nurse practitioners. That places a hard cap on the number of nurse practitioners allowed to work in Oklahoma, and it’s rural residents who suffer most under that limit.” Georgia seeks at least to increase the limit from 1-to-4 to 1-to-8.

Some states require physicians in contracts with nursing practitioners to be within a certain number of miles of the APRN, which seems pointless to many in an era of ubiquitous and reliable phone and electronic communications. In Missouri, a physician moved a few miles and was suddenly 55 miles away from an APRN—five miles too far for that state’s laws. Again, the fallout from this rule is tougher for residents in rural areas, where towns are far apart and primary care hard to come by. APRNs facing these outdated laws find it makes it harder for them to provide care to people, and often simply move to states with fewer restrictions.

by Jamie Gold and Meredith Courville