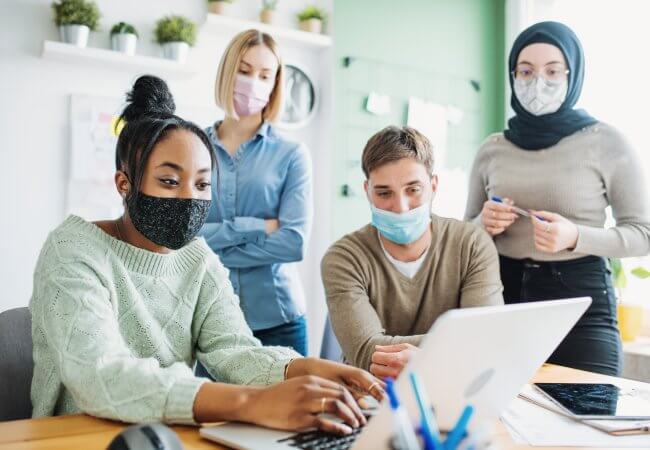 The Future of Nursing: Campaign for Action creates a space where nurses and nursing organizations can partner with consumers, business leaders, educators and others in the community to drive change, with its state-based coalitions on the leading edge of that change. And when the Campaign, an initiative of AARP Foundation, AARP and the Robert Wood Johnson Foundation, developed its Nursing Innovations Fund  awards, requiring that awardees secure one-to-one matching funds was a way to encourage that kind of wider collaboration and buy-in for projects in the communities that awardees seek to serve.

One example of a highly successful collaboration comes from the state coalition in West Virginia, the Future of Nursing West Virginia, which has created an impressive program to help nurses learn to start and run their own practices. Just last week, the Appalachian Regional Commission (ARC), which works for sustainable community and economic development, announced it will award the coalition $630,000 to establish the West Virginia Center for Nurse Entrepreneurship. That grant is about half of the $1.3 million that the coalition has leveraged after securing an original $25,000 Campaign innovations fund award in 2018 to teach nurses how to launch health-related businesses. 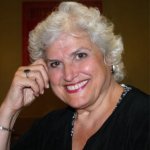 This award is a capstone to work started under the determined, passionate leadership of the late Aila Accad, MSN, RN who served as executive director at Future of Nursing West Virginia, and who died Sept. 6, shortly before this grant announcement. “In many ways, Aila Accad was the heart of that organization, and her passing is a big loss for everyone – her family and friends, the nursing community and the people they serve,” said Susan Hassmiller, PhD, RN, FAAN, who directs the Campaign for Action, an initiative of AARP Foundation, AARP and the Robert Wood Johnson Foundation. “But Aila left a remarkable, beautiful legacy that I fully expect her colleagues will continue to build on to improve health and well-being for all in West Virginia.” Hassmiller is also senior adviser for nursing at RWJF and senior scholar in residence and adviser on nursing to the president of the National Academy of Medicine. 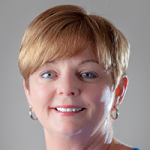 Laure Marino, DNP, FNP-BC, interim executive director of the Future of Nursing West Virginia, was the driver and project lead of the center, nurturing it from an idea to a physical space. “I am humbled to implement Aila’s vision and so excited to continue working with nurse entrepreneurs in West Virginia and the around the country to improve health and wellness for all.” Marino was also a Campaign for Action Breakthrough Leader in Nursing who went on to be a Campaign COACH, or Campaign Outreach Advocate for a Culture of Health.

The West Virginia Nurse Entrepreneur Project got started the first year the Campaign’s Nursing Innovation Fund awards were offered, in 2018, when Future of Nursing West Virginia won one of nine inaugural awards. They then got a matching grant from the local Greater Kanawha Valley Foundation, whose mission is “to make thoughtful and proactive investments that grow the multiple forms of wealth necessary for our community to thrive.” The funding allowed the West Virginia coalition to develop a course to train nurses to launch health-related businesses. Fifty nurses completed that course, for which the West Virginia Small Business Development Center provided content support and coaching for the participants, and 20 nurses established new businesses in the area, all as result of that initial investment and training.

Subsequently, the West Virginia coalition has leveraged that first Nurse Innovations Fund award into more investments and matches to make the course available to more aspiring nurse entrepreneurs. They also developed a nurse entrepreneur curriculum for integration into bachelor’s, master’s, and doctorate nursing programs. Recently, they received a federal investment of $592,000 and $148,000 in local matches, all of which will ultimately improve access to health care in some underserved rural areas while creating an anticipated 500 new jobs, retaining 70 jobs and generating $10 million in private investment in new nurse-led businesses, from primary care to child care to midwifery.

The Nurse Entrepreneur Project is a natural outgrowth of this state coalition’s earlier major accomplishment: making care more accessible for West Virginians. That happened in 2016, when the state legislature approved a bill that lifted several restrictions and allowed nurses to practice to the full extent of their education and training. The Future of Nursing West Virginia team quickly recognized that nurses would now need some business skills to launch their own practices.

The nine-year campaign to pass the access-to-care law is another example of the power of collaboration. It included AARP West Virginia, the WV Nurses Association (WVNA) and was supported by the Future of Nursing West Virginia, the West Virginia Board of Nurse Examiners, Healthy Kids and Families Coalition, West Virginians for Affordable Healthcare, Citizens Action Group, Heritage Foundation, Federal Trade Commission, and other organizations.