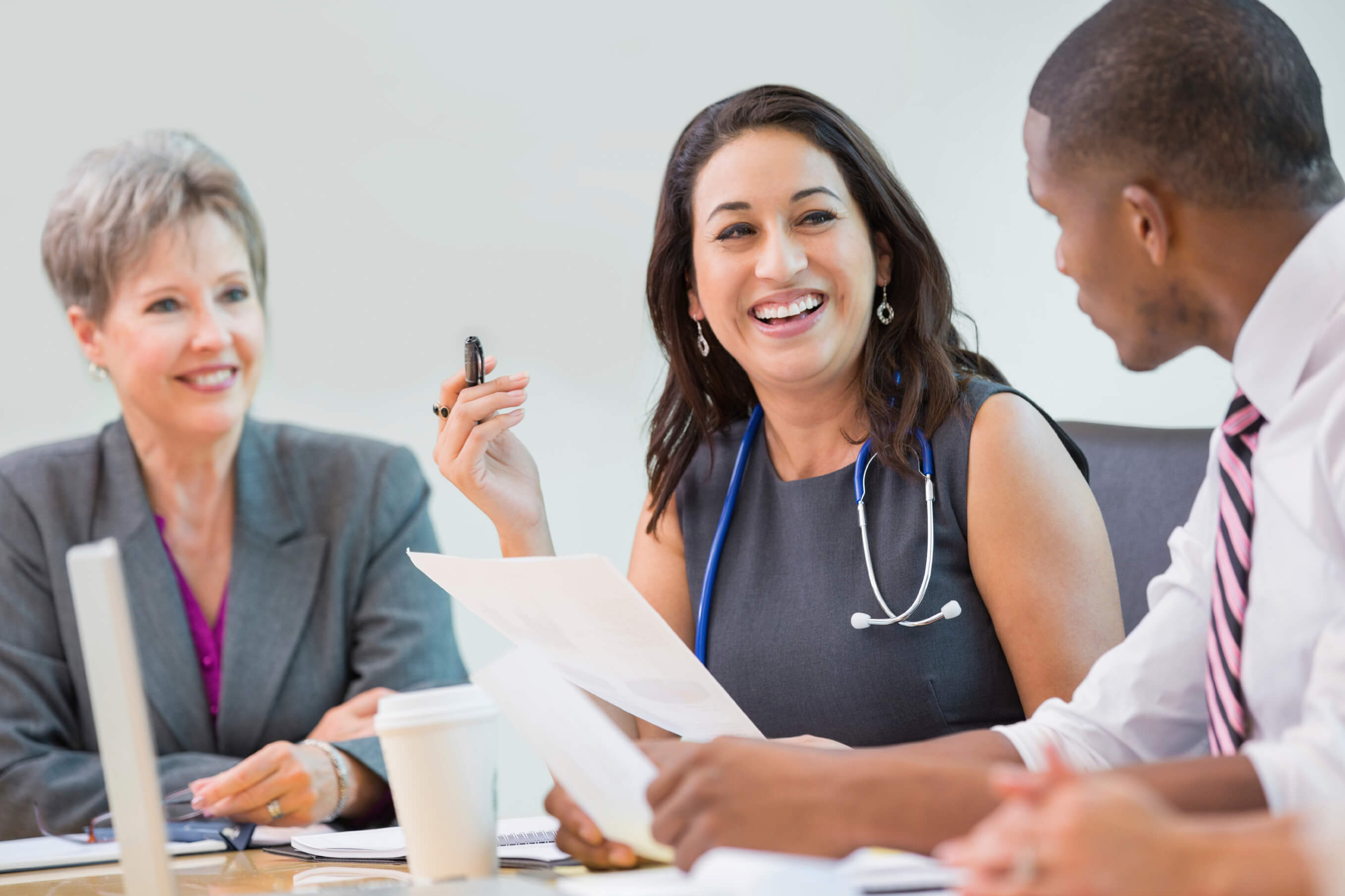 A coalition of nurses and other health care professionals in Utah eliminated a key regulatory barrier to nursing last fall in a move that proponents said will significantly increase access to health care.

In September, the Utah Action Coalition for Health (UACH) persuaded state-level policy-makers to expand a regulation that allowed nurse practitioners (NPs) in only two specialties—family health and pediatrics—to receive reimbursement from Medicaid for their services.

Now, thanks to the work of the Action Coalition and its key partners, NPs in other specialties, such as adult health, geriatrics, women’s health, and psychiatric and mental health, are eligible for Medicaid reimbursement for their services.

The change “improves access to health care for all Medicaid patients, who will now be able to see their NP of choice rather than be limited to choosing an NP based solely upon certification,” said Penny Kaye Jensen, DNP, FNP-C, FAAN, an assistant professor at the University of Utah College of Nursing and immediate past president of the American Association of Nurse Practitioners.

The change will help curb a shortage of primary care providers in the state—and especially in its vast rural and frontier stretches, where few physicians and other health professionals reside, said UACH project coordinator Joan Gallegos, RN, CSW. The shortage is expected to intensify as the population ages and as more people gain access to care under the Affordable Care Act.

The effort to expand the NP regulation gained ground last spring, when the UACH began to rally support among local stakeholders. It also teamed up with Danielle Pendergrass, MSN, APRN, WHNP-BC, an NP in Price, Utah, whose practice had been restricted by the state’s Medicaid policy.

In May, UACH co-chairs Maureen Keefe, RN, PhD, FAAN, and Juliana Preston, MPA, sent a letter to W. David Patton, PhD, executive director of the Utah Department of Health, that called for the NP regulatory expansion and other changes to state Medicaid policy. The letter cited studies, including the Institute of Medicine’s report on the future of nursing, that show that NPs provide high quality, cost-effective, patient-centered care and can help curb provider shortages.

“Certified Nurse Practitioners are the only class of Medicaid provider segregated in Utah Medicaid policy by specialty,” Keefe and Preston wrote. “The physician equivalent would be to limit enrollment to only family practice and pediatric physicians.”

Ultimately, the Action Coalition was able to demonstrate that expanding Medicaid reimbursement to NPs would help consumers in the state’s rural and frontier areas access primary care, Gallegos said.

The Action Coalition also persuaded policy-makers to adopt a provider-neutral reimbursement rate. The regulation does not apply to certified nurse midwives, a provision the UACH is working to change, Gallegos said.

In their letter to Patton, Keefe and Preston also called for the reversal of a Medicaid policy that requires NPs to work in collaboration with physicians when referring problem cases and changes to billing procedures.

“Utah Medicaid policies have not kept up with current practice, statutes, and regulations regarding Certified NP practice in Utah,” they wrote. “We know that Utah has a primary care provider shortage, and we believe that changing these policies will increase access to health care for Utah’s Medicaid clients throughout the state.”

This story appeared in the March 2014 issue of Advancing Health: News from the Campaign for Action.