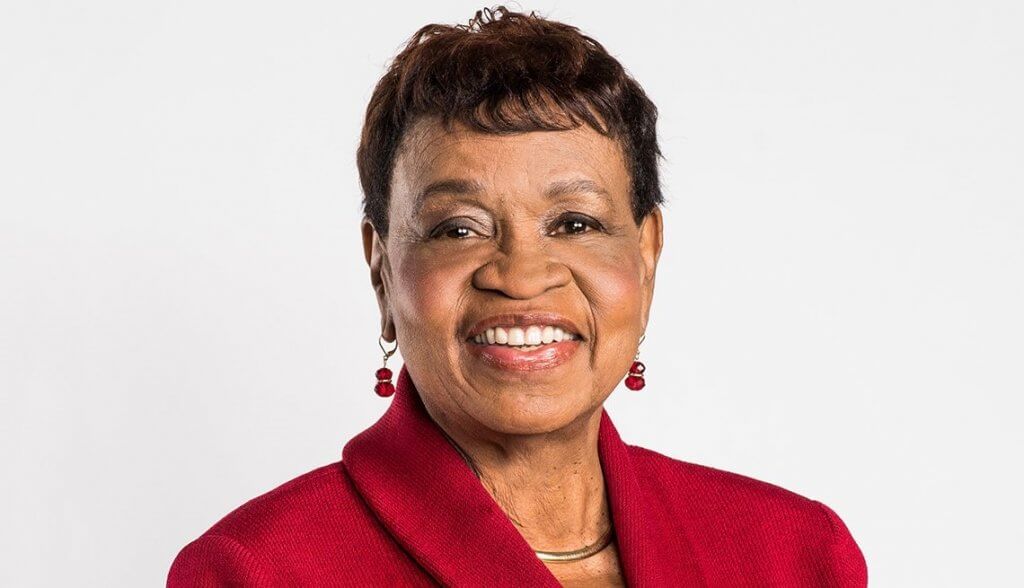 A nurse is now serving as AARP’s new national volunteer president. Catherine Alicia Georges, EdD, RN, FAAN, has served on the AARP Board of Directors since 2010, and was elected by the Board to serve as AARP’s National Volunteer President through June 2020. In this role, Georges is the principal volunteer spokesperson for AARP and a liaison between the Board and those AARP serves. AARP is the nation’s largest nonprofit, nonpartisan organization dedicated to empowering people 50 and older to choose how they live as they age. With a nationwide presence and nearly 38 million members, AARP strengthens communities and advocates for what matters most to families: health security, financial stability and personal fulfillment.

A nurse and longtime friend of the Center to Champion Nursing in America (CCNA) and the Future of Nursing: Campaign for Action, Georges has been a vocal supporter of lifting restrictions on advanced practice registered nurses so they can better care for veterans and the general public. Both CCNA and the Campaign are initiatives of AARP Foundation, AARP and the Robert Wood Johnson Foundation.

In addition to her duties representing AARP, Georges is a professor and chair of the Department of Nursing at Lehman College of the City University of New York, and volunteer president of the National Black Nurses Foundation. She serves on the board of the Black Women’s Health Study and R.A.I.N., Inc. She is also a fellow of the American Academy of Nursing and the New York Academy of Medicine, and a lifetime member of the National Black Nurses Association and Alpha Kappa Alpha Sorority.

Georges earned her undergraduate degree from the Seton Hall University College of Nursing, her M.A. in Nursing from New York University, and a doctoral degree in Educational Leadership and Policy Studies at the University of Vermont. She resides in Bronx, N.Y.

Georges has “a deep understanding of the role nurses can play in helping consumers and their families get and stay well,” said Susan C. Reinhard, PhD, RN, FAAN, senior vice president and director of the AARP Public Policy Institute and CCNA’s chief strategist. “The Campaign appreciates her support and we look forward to our continued work together.”