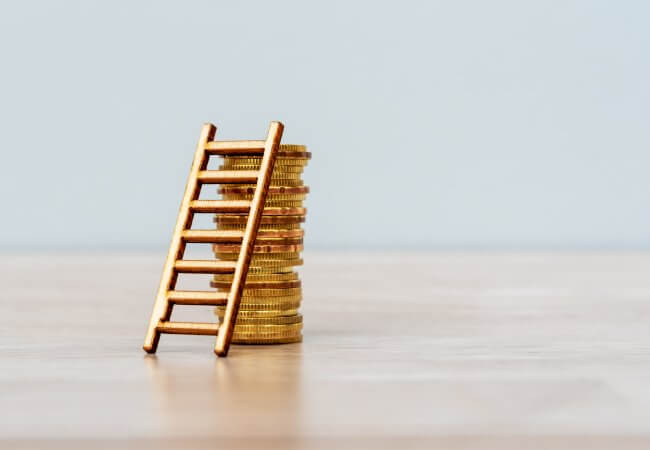 Racial equity is an integral part of social justice—and, as an updated report makes clear, it is also fundamentally important to the country’s economic growth.

In “The Business Case for Racial Equity: A Strategy for Growth,” the W.K. Kellogg Foundation finds that eliminating racial disparities would result in a significant economic boost to the U.S. economy. “The United States economy could be $8 trillion larger by 2050 if the country eliminated racial disparities in health, education, incarceration and employment,” finds research firm Altarum, which co-authored the study that was updated in 2018, five years after its initial release.

“Advancing racial equity exerts a powerful positive influence on the lives and futures of children. However, it’s not just a matter of social justice,” notes the report. Greater opportunity has already led to economic growth: Researchers at Stanford University and the University of Chicago have estimated that more than 25% of the growth in productivity from 1960 through 2008 was associated with reducing occupational barriers faced by Black people and women. Further reducing barriers to opportunity will help drive the level of economic growth possible over the next 50 years.