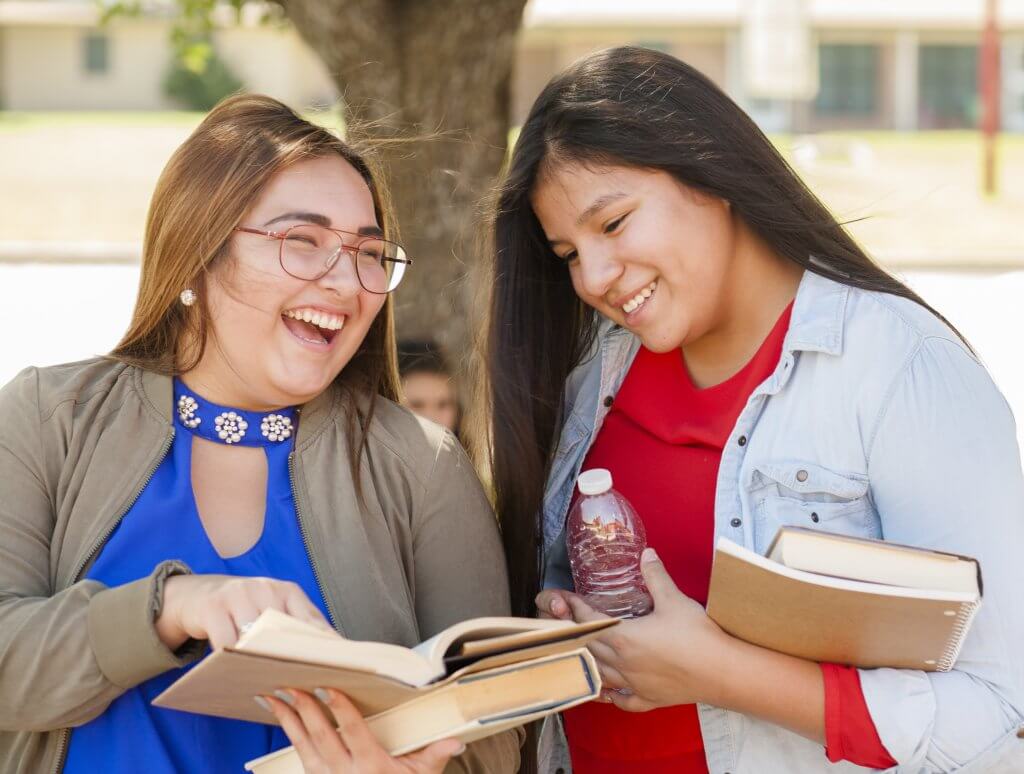 Our nation’s 5.2 million Native American/Alaskan Native people have long experienced greater health problems than any other group in the U.S., challenging health care providers, researchers, and tribal leaders across Indian reservation communities. They face high levels of chronic disease, like heart disease and cancer, as well as high rates of suicide, homicide, and drug-induced problems. What can be done to help to address these health issues and disparities? One strategy: increase the number of Native American and Alaska Native nurses.

That’s one issue that a recently launched Campaign for Action Native American Nursing Learning Collaborative (NANLC) will be covering in coming months. The collaborative is aimed at increasing awareness of Native American health issues and supporting the effort for nurses to become allies in improving health equity for Native American communities. It’s also part of the effort to build a more diverse nursing workforce. 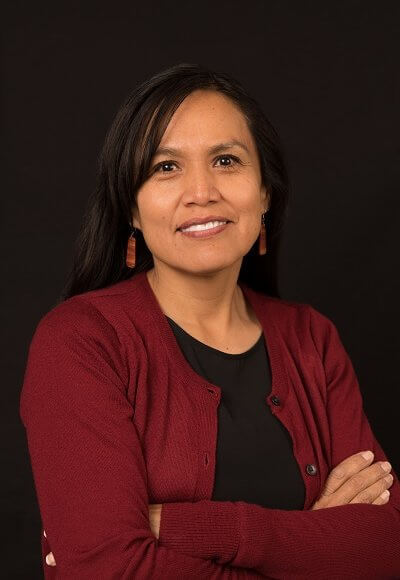 Regina Eddie, PhD, RN, is an assistant clinical professor of nursing at Northern Arizona University and a diversity consultant to the Future of Nursing: Campaign for Action.

There are 567 federally recognized Native American/Alaska Native tribes in the United States. According to the 2010 Census, Native Americans represent only 2 percent of the total U.S.population, but that’s a nearly 40 percent increase since 2000. The population spike was driven by a high birthrate: more than 40 percent of Native American/Alaska Native people are now under the age of 24, increasing demand for clinicians who understand the needs of this unique population and can provide culturally competent care.

The health of Native Americans is complex, affected by broader historical, social, environmental, and economic challenges, like discrimination and poverty. Native Americans’ health has dramatically changed over many decades: daunting problems evident today in Indian communities, like high rates of heart disease, diabetes, and liver disease, were at one time nonexistent. In addition, Native Americans and Alaska Natives can expect to live 4.4 years less than people of other races.

Equally alarming are the health disparities in Native American youth. Nationally, Native American youth have the highest suicide rate of all ethnic groups, and suicide is the second leading cause of death in youth ages 10 to 24. High rates of obesity and teen births are also leading health concerns.

Increasing the number of Native American/Alaska Native nurses is one strategy for addressing these challenges. In 2011, the Institute of Medicine noted that “a more diverse workforce will help better meet current and future health care needs and provide more culturally relevant care,” in its report on the future of nursing. Then, in a follow-up report in 2015, the National Academy of Medicine (formerly the Institute of Medicine) stated that, “evidence suggests that racially, ethnically, and socioeconomically diverse health care providers are likely to practice in communities with similar populations, improving access to and quality of health care in those communities.”

Native American/Alaska Native nurses working the frontlines within their own communities are more likely to make a difference in the health of Native people because they have a deeper understanding, respect and appreciation for the lifeways of their people. These nurses not only provide nursing care that is consistent with cultural beliefs and practices, but also are in a better position to meet the needs for patients who only speak their indigenous language. Research also shows there is greater trust, respect and improved satisfaction in the health care delivery system when Native people are cared for by their own, further emphasizing the need for more Native American/Alaska Native nurses.

Learn more here about the Native American Nurses Learning Collaborative. It’s free and open to anyone who wants to participate.