Not in our Neighborhood: Emergency Nurses Respond to Human Trafficking 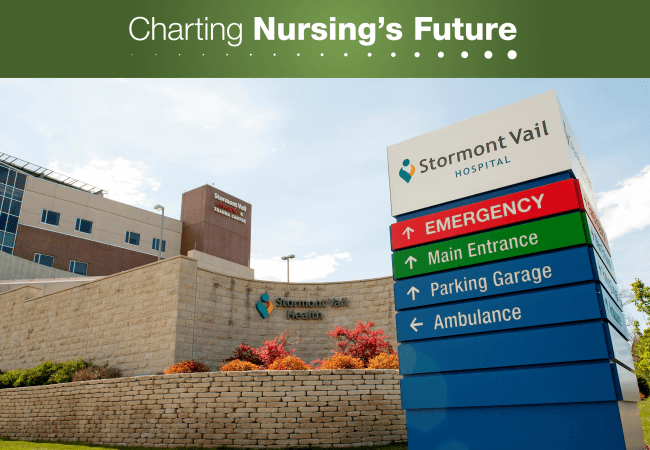 Stormont Vail Hospital, in Topeka, Kansas, is located in an area identified by Polaris as a hotspot for human trafficking.

Can a blanket question about personal safety be effective in identifying cases of human trafficking or domestic violence?

Renea Wilson, MSN, RN, CEN, director of the emergency department (ED) at Stormont Vail Hospital in Topeka, Kan., didn’t think so. She believed her hospital was treating patients who were being trafficked and felt her department could do more to intervene.

The U.S. Department of Defense reports that human trafficking — transporting people across state or international lines, typically for forced labor or sexual exploitation — is one of the world’s fastest growing crimes, and the health care community is moving to respond. The Centers for Disease Control and Prevention in June released new diagnostic codesfor designating suspected and confirmed cases of trafficking, and the American Hospital Association has made human trafficking one of the four pillars of its Hospitals Against Violence campaign.

Aware of this kind of nationwide attention, and motivated by the needs of her community, Wilson spearheaded an effort in 2015 to do a better job of identifying and responding to victims of human trafficking and of domestic violence as well. Elements of the initiative included staff education, coalition building, and development of a personal safety screening tool. 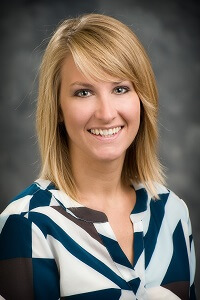 To educate staff, Wilson brought a representative from a Topeka nonprofit serving the homeless to speak with ED nurses, front-line staff, and physicians about what to look for and what to ask regarding human trafficking and domestic violence. “We learned about red flags that might indicate a possible trafficking situation such as lack of identification or lack of eye contact,” says Wilson. Staff also learned how to respond when trafficking or abuse is suspected.

Once ED training was complete, Wilson embedded it into ED orientation programming for newly hired nurses, and Stormont Vail rolled it out to other departments in the hospital.

While educating staff, Wilson and her team also began coalition building. “Once we identify and ensure the safety of the patient, we connect them with community partners who can help,” says Wilson. Newly formed partnerships with law enforcement and a variety of local service organizations provide staff with resources for relocation, mental health care, housing, and more.

Wilson worked with other nurses on her team to develop a personal safety screen that would identify victims without scaring them away, compromising their privacy, or jeopardizing their safety. “Patients who are victims of violence or trafficking often need to be asked multiple times before they will provide a meaningful answer,” says Wilson. “To work toward that, we focused on how to make the patient feel safe and heard.”

The first step in the screening process is observation. For every new patient, intake personnel conduct an objective personal-safety observation. Staff look for signs of trafficking and domestic violence that include the presence of a controlling person, patient nervousness, deferred answers, and a lack of eye contact.

If a patient is marked positive at intake, the patient’s nurse will use the time and privacy afforded by the exam room to make further observations and ask appropriate questions. When a patient undresses, for example, the nurse can observe such things as the presence of branding tattoos (which can be associated with labor trafficking) or injuries like bruising. Every patient with a positive screen is referred to a specially trained RN case manager and a social worker who both know how to ask the difficult questions that can lead patients to accept help.

The combination of observation with targeted questioning is working. “We’ve made a significant impact on our community,” says Wilson. “The key is getting patients the right resources the first time.”

Wilson credits the program’s success to the cooperation of everyone on staff in the ED. “We’re used to over-communicating,” says Wilson, “but in the case of trafficking and domestic violence, we share minimal information.” With more than 200 employees in the ED, Wilson explains, safety dictates that everyone cannot be involved. “This is a huge change,” says Wilson, adding it has been embraced without pushback.

Wilson is hopeful about the progress they’ve made serving this vulnerable population at Stormont Vail. “We want patients to have a safe place to come to,” says Wilson. “It’s not a choice to be trafficked.”

For further information about human trafficking: