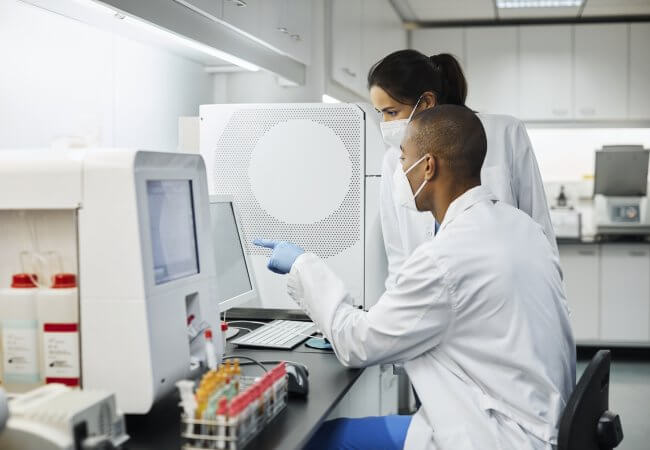 Two leaders of health institutions have recently been vocal in saying how they will address structural racism and direct their organizations’ resources to close the resulting disparities in health and wellness.

Zenk pointed to the historical roots that have led to far higher percentages of Black people and American Indians living in high-poverty communities — and the resulting, predictable health disparities. NINR, wrote Zenk, will base its forthcoming strategic plan on the role that nursing research can play in removing structural obstacles to good health for all, regardless of race, ethnicity, gender, or income. In the meanwhile, NINR tackled these critical issues in early March with its 2021 roundtable, “Nursing Research of the Future: Using Clinical Big Data to Explore Health Inequities and Social Determinants of Health.”

NINR is part of the National Institutes of Health, which also made news in March when its director, Francis Collins, MD, PhD, apologized for efforts by NIH he called insufficient in attempts to “improve the diversity of the scientific workforce with the goal of harnessing the complete intellectual capital of the nation.”

“To those individuals in the biomedical research enterprise who have endured disadvantages due to structural racism,” wrote Collins, “I am truly sorry.”

Collins’ apology came with the announcement of an initiative with experts involving all 27 NIH institutes and centers with a goal of ending structural racism and racial inequities in biomedical research. The UNITE initiative, wrote Collins, “has already begun to identify short-term and long-term actions.”

Science magazine reports on some of the internal committees’ recommendations—as well as some concerns from those who, while commending the announcement, suggest that NIH could shift its funding of proposals to tackle one aspect immediately.