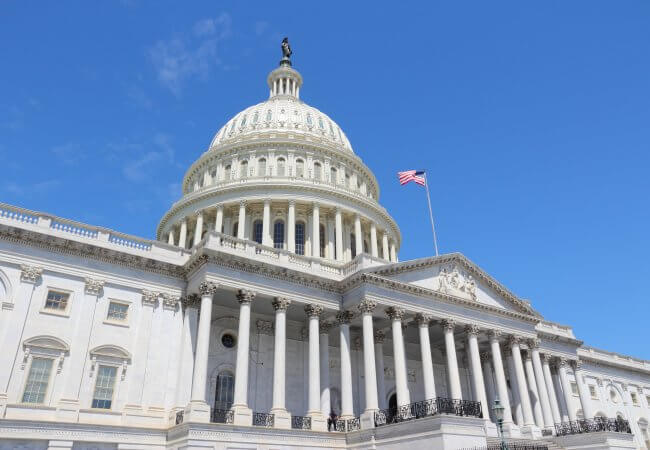 Pat DeLeon, PhD, knows a thing or two about health and public service: The honorary fellow of the American Academy of Nursing and member of the National Academy of Medicine has been, among other things, chief of staff to the late U.S. Sen. Daniel Inouye of Hawaii, and past president of the American Psychological Association. He is also credited with helping create the nursing and pharmacy schools at the University of Hawaii at Hilo.

DeLeon also recently heralded Sandra Haldane, BSN, RN, MS, who leads the Alaska Nursing Action Coalition, for what he headlines her “intriguing professional journey.” On his blog, DeLeon explains how he and Haldane crossed paths when she was an Indian Health Service Congressional Fellow. Haldane explains how she arrived in Washington, D.C., feeling “way out of my league” and left Capitol Hill “a changed person, changed nurse, changed citizen.”

As she writes, Haldane went from having no involvement in policymaking to becoming a nurse who is determined to “remain informed and active in the policy arena; be it local, state, or national.”