50 Questions About Racism in Nursing 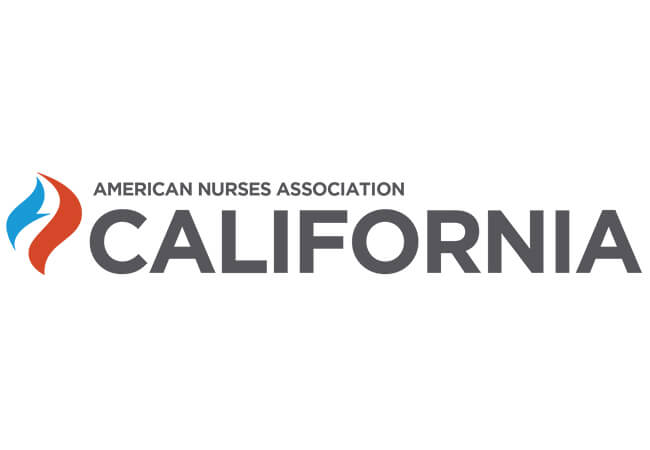 The American Nurses Association\California (ANA California) has created an important tool to assess the extent to which racism permeates nursing in California’s health care system. But it goes further than that. The tool, which is a self-assessment for both nursing staff and nursing managers, will analyze each person’s responses and offer individualized action plans designed to help the respondents take steps towards confronting and combatting racism in the organizations in which they work.

“Racism in nursing is a public health crisis,” explained Samantha Gambles-Farr, MSN NP-C CCRN RNFA, a member of the ANA\California taskforce that created the tool. “If we ever hope to address the vast systemic and institutionalized racism in our healthcare system, we must first address it within the institutions and professionals delivering care.”

Recognition of these barriers informed the development of ANA\California’s Racism in Nursing Assessments and Action Plans™. “Nursing has often held a culture of silence as it relates to racism,” Gambles-Farr said. “In developing the assessment, it was important to the task force to ensure the assessments and action plans foster safe and inclusive environments for a nurse’s varying levels of awareness, rather than isolating, labeling or shaming individuals for a lack of.”

Some of the 50 questions in the self-assessment tool are designed to get a sense of the person’s awareness, for example, asking them to identify statements that could be seen as microaggressions, or to define the concept of equity. Other questions seek a simple Yes or No, such as, Do you feel comfortable having a conversation about racism with your immediate manager? and Do you feel confident in the reporting system’s ability within your organization to hold persons accountable (for racism, discrimination, etc.)?

The assessment tool has been in pilot testing at three prestigious hospitals in Los Angeles this summer and has just been made publicly available at ANA\California’s website. The ANA\California has already enlisted researchers to analyze the results of those pilots and will share their findings in early 2022. For now, ANA\California encourages nurses and healthcare managers and directors in every state to take the assessment, and to follow up by taking action against racism that impacts both staff and patients in their healthcare institutions.