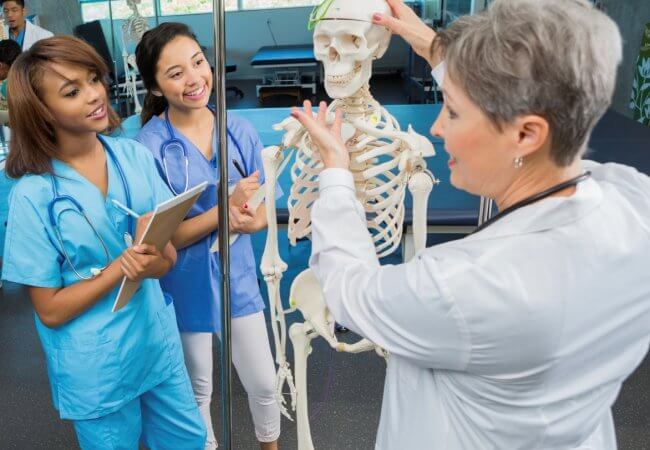 Since its beginning in 2010, The Future of Nursing: Campaign for Action has tracked progress made by our state-based Action Coalitions, nurses, and supporters, as we continue to implement the recommendations made by the Institute of Medicine (IOM; now the National Academy of Medicine) in its Future of Nursing: Leading Change, Advancing Health report. New figures are in, and the latest updates to the dashboard measures show slow but steady progress on many fronts. Highlights include:

Nursing workforce expert Joanne Spetz, PhD, reports that the IOM recommendation that 80 percent  of RNs have a bachelor’s degree or higher by 2020 is unlikely to be met. However, as Spetz wrote last year in Nursing Outlook, if the number of RN-to-BSN graduates increased to 100,000 per year, and the percentage of new graduates with baccalaureate degrees increased to 70 percent  the 80 percent  goal could be met by 2025.

The Campaign is collaborating with the American Organization for Nursing Leadership, the Nurses on Boards Coalition, and others on its Champion Nursing Council to increase the number of nurses serving on hospital boards.  According to the Governance Institute, a membership organization serving non-for-profit health systems boards of directors, “successful board members understand the organization’s services and the needs of the community…The best nurse leaders possess these competencies and use them daily” (Benson & Hassmiller, 2016, p.1).