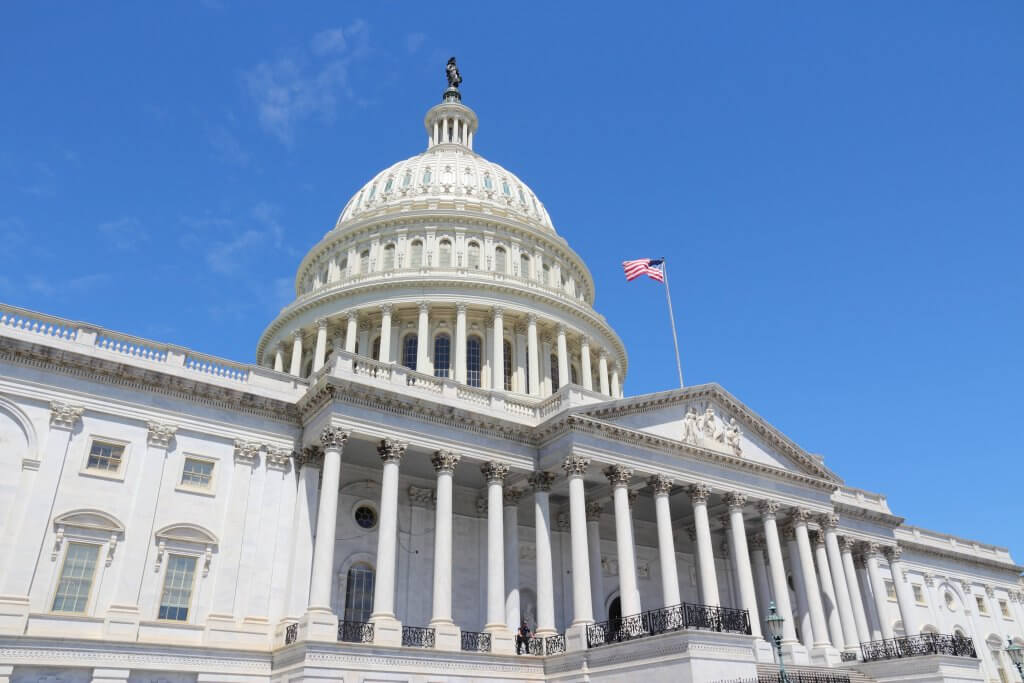 There were some significant wins for nursing education and research in the $1.3 trillion spending bill, knowing as the Fiscal Year 2018 Omnibus, signed into law by President Trump on March 23, 2018.

Here are the highlights.

It should be noted that this increase is on top of the two-year $495 million mandatory funding increase for NHSC provided in the budget bill last month. Since NHSC has a 15 percent set-aside for scholarship and loan repayment programs for nurse practitioners, certified nurse midwives, and physician assistants, this amounts to a $74.25 million increase over two years.

The passage of this bill will take our country through the end of the current fiscal year, which ends on September 30. Then the entire appropriations process will begin again for the new fiscal year. The Campaign will continue to provide updates on how these important decisions in Washington will impact the nursing workforce.