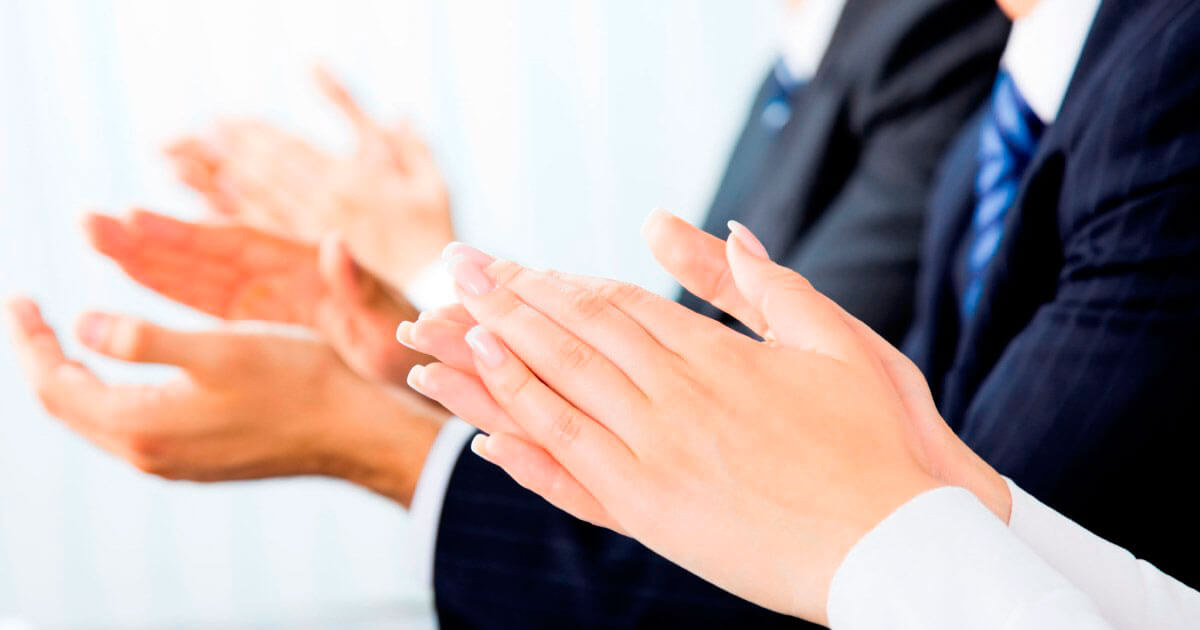 The U.S. acting surgeon general, a pioneering researcher, and the chief strategist for the Center to Champion Nursing in America (CCNA) have at least two things in common: They are nurses, and they were listed among five “who should be household names.”

CCNA’s Susan Reinhard, PhD, RN, FAAN, who is also senior vice president and director of AARP’s Public Policy Institute, is among “simply a few” nurses whose efforts have a large and direct effect on the health care we receive today, writes nurse Donna Cardillo on the Dr. Oz blog. Cardillo, who celebrates these five notable nurses in anticipation of National Nurses Week, adds that all nurses deserve to be celebrated.

CCNA is an initiative of AARP Foundation, AARP, and the Robert Wood Johnson Foundation.