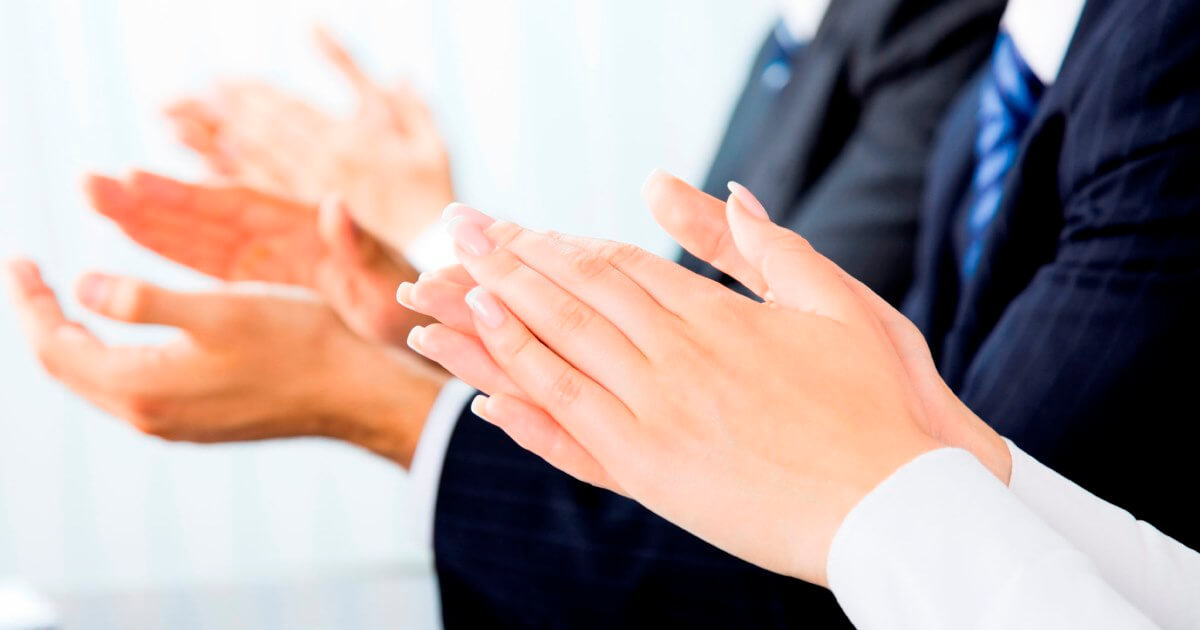 Modern Healthcare, dubbed the industry’s leading source of health care business and policy news, research, and information, has released its list of 100 most influential people in health care for 2017, among them a number Future of Nursing: Campaign for Action allies: nine are on the Campaign’s Champion Nursing Coalition and one is on the Champion Nursing Council.

From the Coalition, which consists of national business, consumer, and health professional organizations, are:

On the list from the Campaign’s Champion Nursing Council, which comprises the country’s leading nursing organizations, is Pamela Cipriano, the president of the American Nurses Association.

The Campaign thanks all for their leadership in health and congratulates them for the recognition.