The Campaign’s Top Accomplishments for 2014 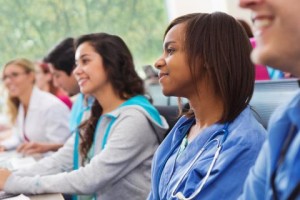 The number of students enrolled in RN-to-BSN (bachelor of science in nursing) programs increased 57 percent from 2010 to 2014, according to preliminary data from the American Association of Colleges of Nursing. The Future of Nursing: Campaign for Action is promoting four promising education models to help nurses obtain more advanced academic degrees with fewer hurdles. Currently, 30 states are enrolling nursing students in one of these four models.

2. Getting Nurses on Boards

In an effort to include nurses’ frontline perspectives in boardrooms, 21 national organizations teamed up to get 10,000 nurses on boards by 2020. The Nurses on Boards Coalition (NOBC), which includes conveners AARP and the Robert Wood Johnson Foundation, and 19 nursing organizations, is a direct response to the Institute of Medicine’s recommendation that nurses play more pivotal decision-making roles on boards and commissions in improving the health of all Americans. All organizations are welcome to join the coalition. 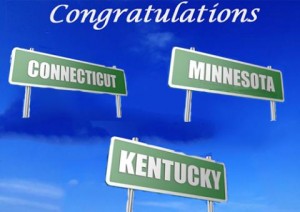 Three states—Connecticut, Minnesota and Kentucky—modernized laws or policies that removed at least one barrier to advanced practice registered nurse-provided care. These victories expanded access to high-quality health care and increased choice for consumers in those states. AARP participated in each of these victories. 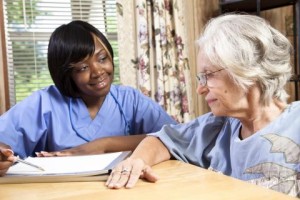 The number of minority students enrolled in advanced nursing education is increasing.  Currently, 30 percent of students at the baccalaureate, master’s, doctoral, and doctor of nursing practice program levels represent minority populations. In addition, male students represented 11 percent of baccalaureate and graduate nursing students in 2013, up from 9 percent in 2004, according to the American Association of Colleges of Nursing. 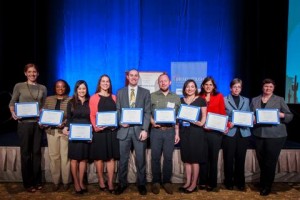 The Campaign for Action recognized 10 nurses who made extraordinary efforts to improve the health and lives of people in their communities as recipients of the new “Breakthrough Leaders in Nursing” award. (© AARP, 2014)

6. Highlighting the Economic Benefits of Nursing

Through forums with businesses, insurers, policymakers, and others, the Campaign for Action continued to build a national conversation about the value of nurses as providers of safe, effective health care. These sectors are increasingly aware that nurse-provided clinical care keeps employees healthy, employers’ costs down and is good for their bottom lines and communities. 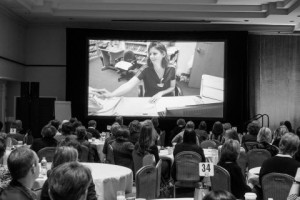 Campaign for Action national leaders spoke at more than 100 events across the country, informing more than 15,000 people about our efforts to transform health and health care through nursing. (© AARP, 2014) 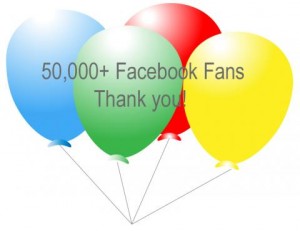 8. Reaching New Audiences The Campaign continued to reach new audiences and build a strong network of online supporters, growing to more than 65,000 friends and followers across multiple platforms.

9. Breaking IOM Records…AgainYou may know the Campaign for Action was launched to implement recommendations made by a landmark Institute of Medicine (IOM) report entitled, The Future of Nursing: Leading Change, Advancing Health. That report, released in October 2010, reached 100,000 downloads in 2014 and remains the IOM’s most downloaded report. 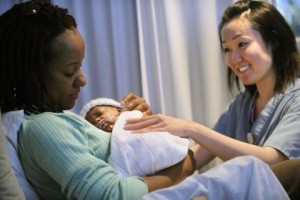 10.  Helping to Build a Culture of Health

Calling nurses to action in their role to help all members of our diverse society to lead healthy lives now and for generations to come.